Mico Palanca passes away at 41 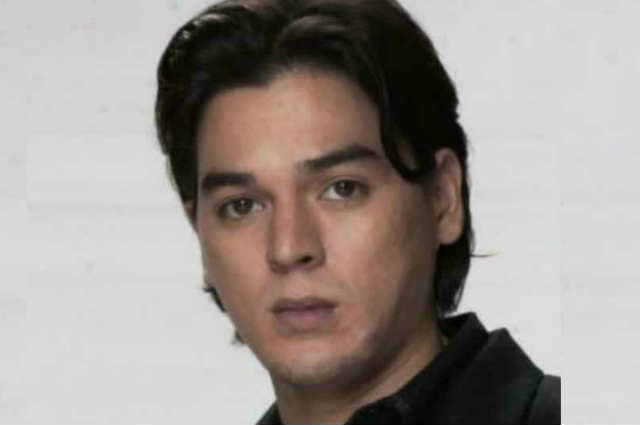 Actor Mico Palanca has passed away as confirmed by the Film Academy of the Philippines (FAP). He was 41.

On Facebook, FAP expressed its sympathies to Mico’s family over his passing but did not provide any details regarding the cause of his death, saying: “The Film Academy of The Philippines extends our sincerest sympathies to the family of Mico Palanca for his untimely passing.”

Meanwhile, Mico’s former Star Magic handler Monch Novales also paid tribute to the late actor in an Instagram post as she shared a photo of them together alongside the caption: “I will miss you miko! I love you forever 😭💔🙏”

While there has been no confirmation about the cause of Mico’s passing, Push reported that the actor allegedly jumped from the rooftop of a mall in San Juan City.

According to a police report, there was no identification on the body and that the victim only had a cellular phone with him.

I will miss you miko! I love you forever 😭💔🙏

Mico was a former Star Magic talent and left after 12 years of being under the management. He last appeared in teh Kapamilya series “Nang Ngumiti Ang Langit.”