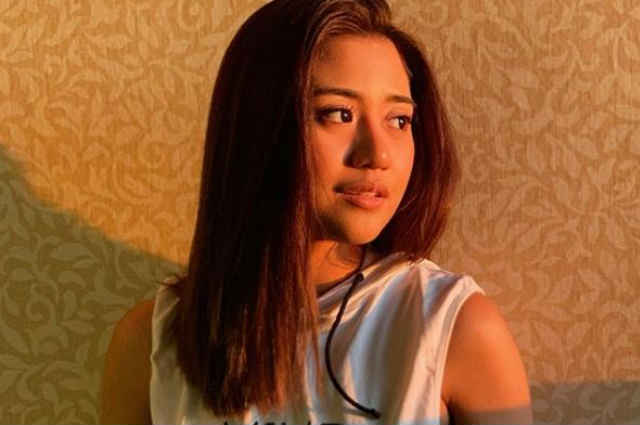 Morissette Amon has been involved in a controversy after some netizens noticed how her father, Amay Amon, has been posting cryptic tweets which sparked speculations about her alleged live-in set up with her boyfriend Dave Lamar.

Some of the tweets posted by Morissette’s dad says: “Question: What’s the Tagalog term for elope?”

“Google translated as lumayo.
What if hindi lumayo? Live-in ba tawag dun?
Or what if like 2 nights lang? Sleepover?Vacation?” he added in a separate tweet.

Google translated as lumayo.
What if hindi lumayo? Live-in ba tawag dun?
Or what if like 2 nights lang? Sleepover?Vacation?

While Morissette has been keeping mum about the issue, a person reportedly close to the female singer clarified the matter in Ricky Lo’s column published in The Philippine Star.

The person shared: “The whole issue started last February. We respect and understand the feelings of Morissette’s father but some things have to be clarified. It’s not true that Morissette has ‘eloped’ or is ‘living-in’ with Dave Lamar. The truth is that she is taken care of by Stages head Audie Gemora. She’s staying with Audie in his home at a Makati subdivision.

“Morissette loves her family and she has been working hard to support them (parents and a sibling). She has been saving her earnings for a house the family is building and has entrusted a big amount to her father for that. Morissette is 23 and she’s old enough, and legally of age, to make her own decisions whether professional or personal.”

Morissette and Dave met in the Kapamilya talent search ‘The Voice Philippines’ last 2013 where they were both contestants.