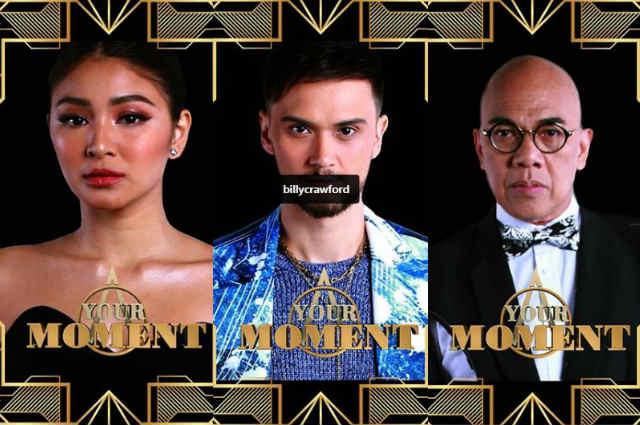 After her boyfriend James Reid, actress Nadine Lustre is also set to appear as judge, this time, in the upcoming Kapamilya reality show “Your Moment” together with Billy Crawford, Boy Abunda.

The three celebrities were introduced as the judges for the upcoming show which will be featuring Filipino talents, as well as international talents according to Nadine herself.

Nadine Lustre’s dad to bashers: “My daughter doesn’t have to prove anything to US anymore”

When the stage turns, it’s #YourMoment to shine! 🌟 Coming soon on ABS-CBN 🤩 For exclusive updates, follow us on our official social media accounts: @yourmomentph

In her previous interview with ABS-CBN News, Nadine shared some details about the upcoming show and expressed her excitement over her judging stint.

When asked about her readiness when it comes to receiving negative reactions from viewers and netizens regarding her way of judging, Nadine said that she is used to such criticisms.