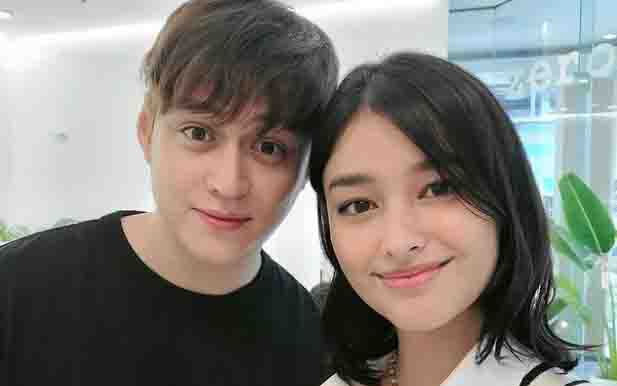 Fans and followers of celebrity couple Liza Soberano and Enrique Gil were wowed and in awe over their new look.

In Liza’s Instagram story, she shared a stunning photo of her. In the photo, Liza looked beautiful with her new black hair color. Liza also shared what she felt over her new look.

“I feel alive again thanks to my new hair color hehe thank you @zero1story_” Liza wrote.

The said salon also posted a stunning photo of Liza and Enrique. It appeared that not only Liza got her new look but Enrique as well. They also posted a photo of Enrique rocking his new look.

The said photos of celebrity couple captured the hearts of netizens as it went viral. Netizens expressed their admiration as they commented: