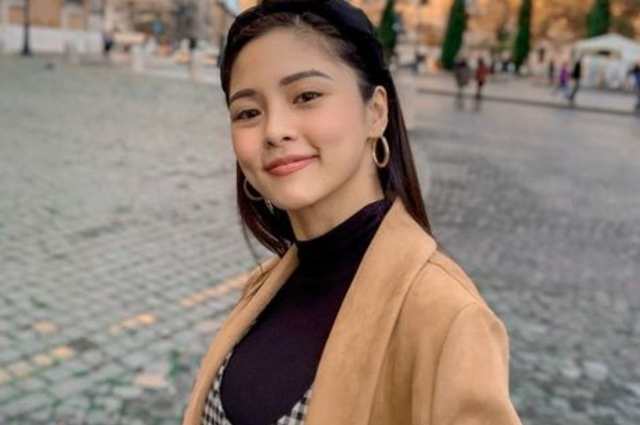 Netizens came to the defense of actress Kim Chiu after the news that the Metro Manila Development Authority (MMDA) will investigate the alleged dancing video of Kim on Edsa. A video circulated showing Kim dancing her popular song “Bawal Lumabas” beside her car while on the road.

There are those who claimed that the said incident was done in Edsa, which Kim denied.

Kim claimed that it was a parking lot near “Tipsy Big” and she was simply delivering some merchandise.

Fans and followers of Kim were quick to defend Kim by saying that the place on the video could not be Edsa. Here are some comments: