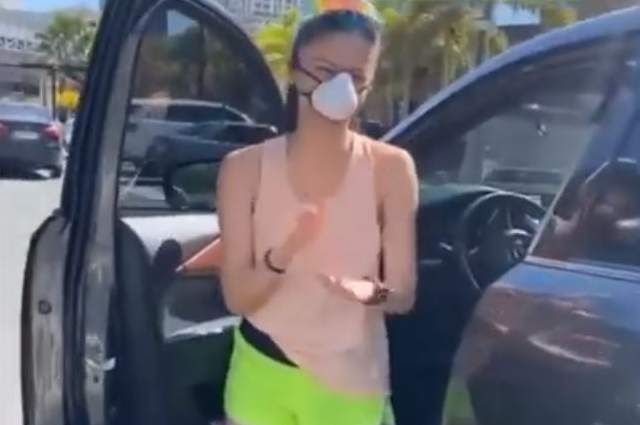 The Metropolitan Manila Development Authority (MMDA) said that it will investigate Kim Chiu for allegedly dancing “Bawal Lumabas’ in Edsa. The video showed Kim dancing beside her vehicle in the middle of a road. However, it is not clear if the video was taken in Metro Manila’s busiest highway.

MMDA spokesperson Celine Pialago said in a text message to ABS-CBN, “We will verify if this video of the actress really happened in EDSA. If it did, We will summon/invite her to explain her side and from there we will act accordingly.”