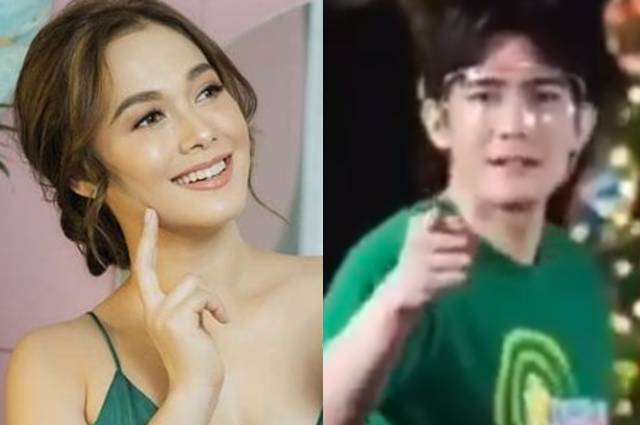 TV host Robi Domingo captured the hearts of netizens as they can’t help but laugh over his scene in ABS-CBN’s Christmas Station ID.

In his Instagram account, Robi posted a short video. The said video is his scene in the recently launched ABS-CBN Christmas Station Id where he was seen dancing. Robi captured the hearts of netizens as the video that he posted has reached more than 165,000 views as of writing. Robi simply captioned his post “Ikaw ang Liwanag at Ligaya… ♥️💚💙”

The said comment of Maja also caught the attention of netizens. They expressed their thoughts as they wrote: