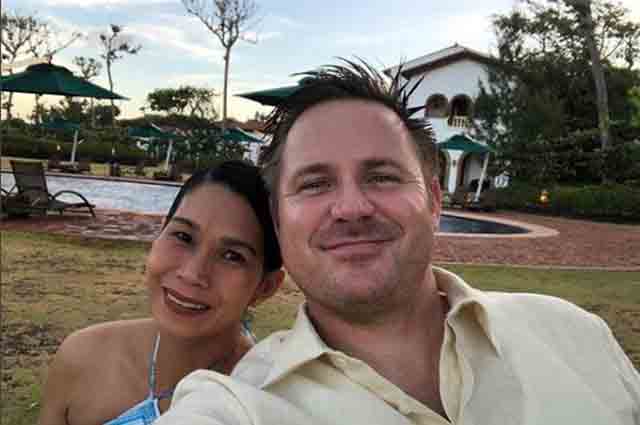 According to Ogie, he knew about the separation but decided to keep silent about it. Ogie added that the Pokwang and Lee has separated as early as November 2021.

When asked why the two decided to part ways, this is what Ogie has to say:

Ogie also said that Lee is now leaving alone and will be flying back to the US anytime soon.