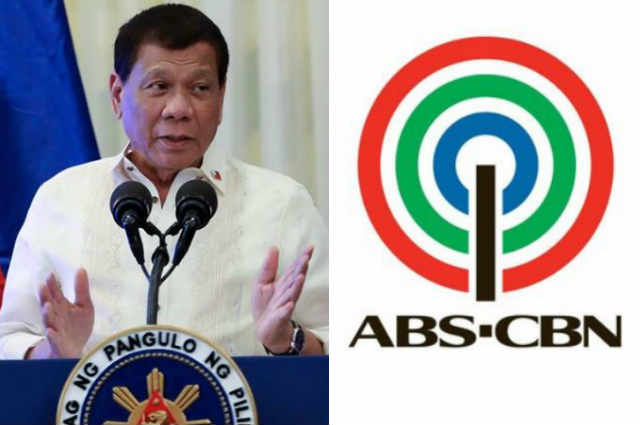 President Rodrigo Duterte reiterated his intention to block the franchise renewal of TV network ABS-CBN. Duterte made the statement before newly-appointed officials in Malacañang. The President has been vocal about his position due to the non-airing of his 2016 election advertisement and for alleged biased reporting.

“Ang iyong franchise mag-end next year. If you are expecting na ma-renew ‘yan, I am sorry. I will see to it that you are out,” Duterte said.