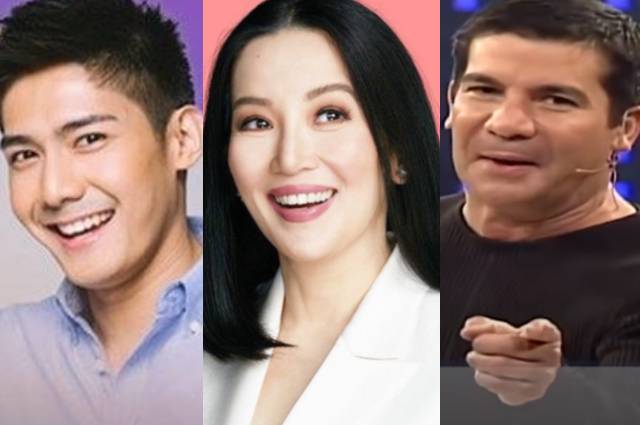 In an online Interview for Cinema One’s online show, “CinemaNews At Home” hosted by Bianca Gonzalez, Robi shared that he has been practicing in getting the right tone and blend for the iconic line ‘‘Pilipinas Game Ka Na Ba?”.

He added “ultimately what I did at the end of, you know at the end of the day was to message….and give a letter to Ms. Kris and sir Edu. Telling them na ‘merong bagong version po ng ‘Game Ka Na Ba? ‘and when they asked I said game na and I promise you that I will do my best to continue your legacy’. I send the message via ms. Lala to si Edu and to Darla to ms. Kris.”