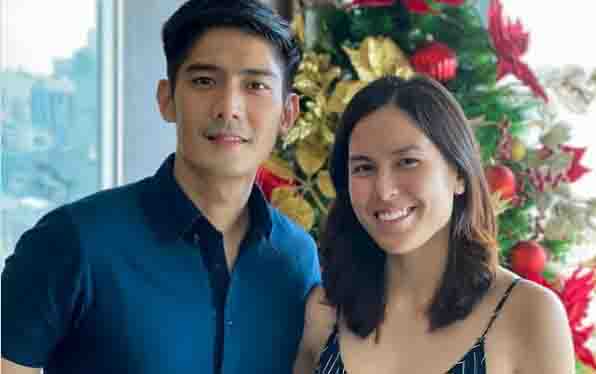 Kapamilya star Robi Domingo admitted that he and his girlfriend, Maiqui Pineda have been talking about settling down.

In the first episode of Kapamilya star Kathryn Bernado’s segment titled ‘TGIS’ on her YouTube channel, Robi was featured as her first guest. During the episode, Robi talked about her career in the Showbiz Industry. Robi also opened up about his relationship with Maiqui.

Robi also admitted that they have been talking about their future together.

“We’ve been talking about it for some quiet time now. Lalong-lalo na we are not getting any younger and yun naman na yung inaayos ko na, ngayon. In the coming years, you would be one of the first people who would know kung I would be bending the knee… I am so excited for that one…” Robi said.