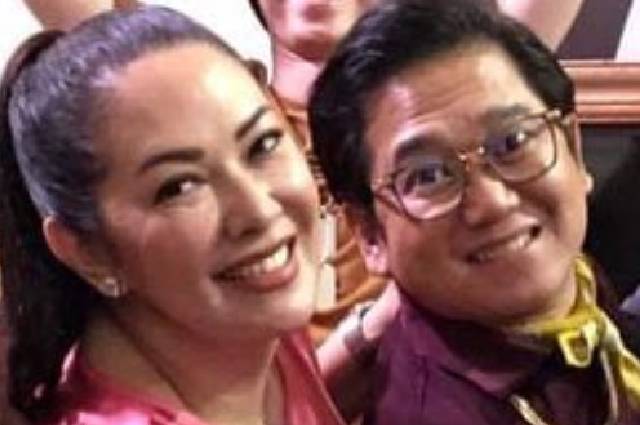 In her Instagram account, Ruffa posted a photo of her with Herbert. They were both reunited in a new project starring celebrity couple Kathryn Bernardo and Daniel Padilla titled “The House Arrest of Us.” The said project is a digital movie series under Star Cinema which consists of 13 parts. According to Ruffa, she worked with Herbert in 1987 on her second movie titled “Takbo, Bilis, Takbooooo”.

She wrote:
“I worked with him on my second movie, “Takbo, Bilis, Takbooooo” in 1987 and a string of projects after. Super happy to be reunited with Bistek @herbertbautista✨
Can you guess what role he plays in my life in #TheHouseArrestOfUs 🎥 #Reunited”