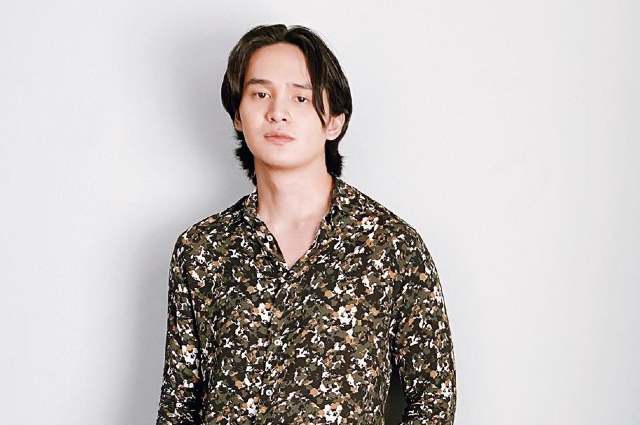 Kapuso star Ruru Madrid reacted to a netizen who criticized him for his Kpop inspired outfit.

In his Instagram account, Ruru posted a photo as he flaunted his outfit. He has been active in his social media accounts in posting photos of his Kpop inspired look. Many netizens praised him as it seemed that his look has resemblance with South Korean boy group “BTS” member, Kim Tae-hyung well known for his stage name “V”.