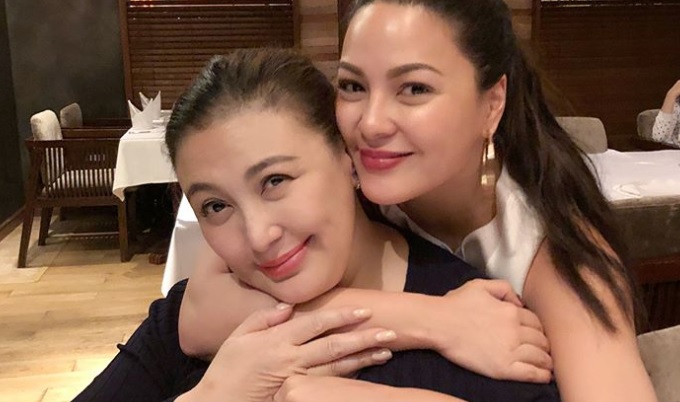 Singer actress Sharon Cuneta called the attention of showbiz reporter Ronald Carballo for allegedly attacking her name and reputation thru his writing of false accusations about Sharon and her family. Sharon was obviously disappointed of what his former friend is doing.

Sharon posted a screencapture of what Carballo supposedly wrote:

A post shared by ActorSingerPresenter (@reallysharoncuneta) on Jun 20, 2020 at 7:02pm PDT