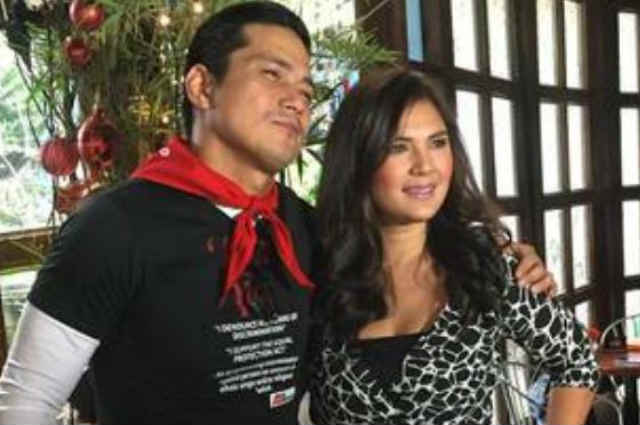 Singer and actress Vina Morales revealed how she became ‘madly inlove’ with actor Robin Padilla in the past as he was her first ever boyfriend.

In her interview with Pep, Vina shared some of her most unforgettable experiences during the time when she and Robin were in a relationship when she was still a teenager.

Did Vina Morales introduce her new boyfriend on Instagram?