WATCH: Catriona Gray reacts to being linked to Alden Richards and Sam Milby 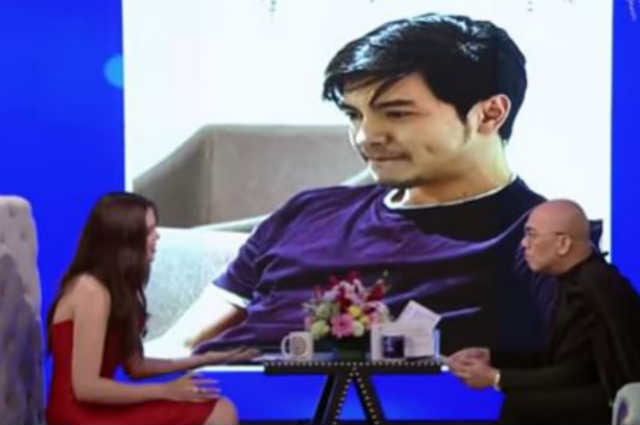 During her interview in the late night show ‘Tonight with Boy Abunda,’ Catriona clarified reports about her, being linked with Alden and Sam which made rounds even before she passed on her Miss Universe crown to the new queen Zozibini Tunzi.

Catriona said: “I feel like the fans are really shipping! Which I guess is a thing that fans do. I’ve never met Alden before. No, I’ve never met him.”

She also shared that Sam is a good friend of hers, saying: “Sam naman, we go to the same church. We’re under the same management so friend naman siya.”

Catriona last had a relationship with model and actor Clint Bondad. The two confirmed their split earlier this year after Catriona won Miss Universe 2018.