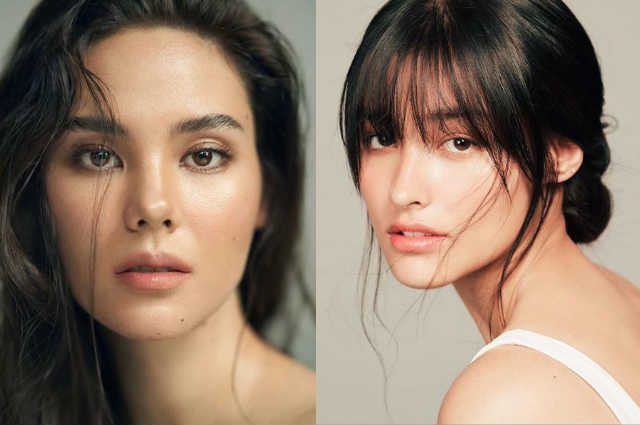 Miss Universe 2018 Catriona Gray just arrived in the country after her reign as she is set to work on her future projects, including her very own book “Conquering Your Universe” under ABS-CBN Books where she recently signed her contract with.

During her contract signing, Catriona was asked about who she thinks would be worthy of becoming the country’s next representative in the Miss Universe pageant among local celebrities.

Catriona who seems to share the sentiments of many said as quoted by ABS-CBN News: “Everyone’s always wanted Liza to join, ‘di ba? She’s very, very beautiful. I feel like she would be wonderful.”

.@catrionaelisa on who is the celebrity that she thinks should join Miss Universe: Everyone’s always wanted to Liza to join. She’s really beautiful. But I feel like it needs to be your own will. #CatrionaxABSCBNBooks pic.twitter.com/O8kyIRtilu