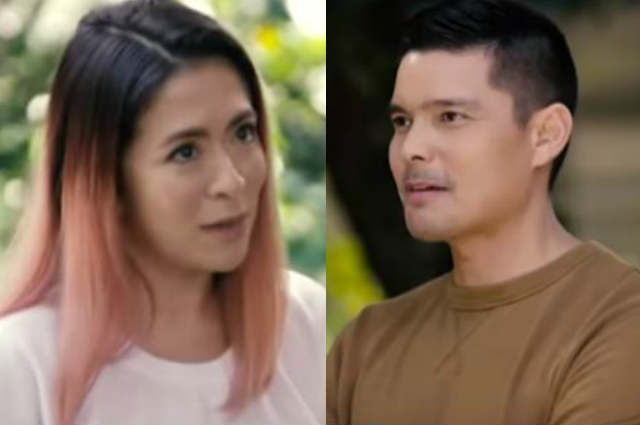 Former couple Dingdong Dantes and Antoinette Taus had a pleasant reunion years after ending their relationship and remaining friends.

In a recent episode of the Kapuso program ‘Amazing Earth’ hosted by Dingdong, Antoinette was invited as guest where she talked about her humanitarian work called CORA Cares which she established in memory of her late mother.

During the episode, Dingdong and Antoinette had a meaningful conversation not only about Antoinette’s humanitarian work but also about the things she learned in life after she lived in the U.S. for 15 years before returning to the country.

Meanwhile, during her guesting in the late night Kapamilya show ‘Tonight With Boy Abunda’ last 2016, Antoinette admitted that her most unforgettable relationship was with Dingdong.

She said: “Ito lang naman kasi yan. The only reason I’m saying this is because it’s the only long relationship that I’ve ever had. And it was the, so the first one, yun lang.”