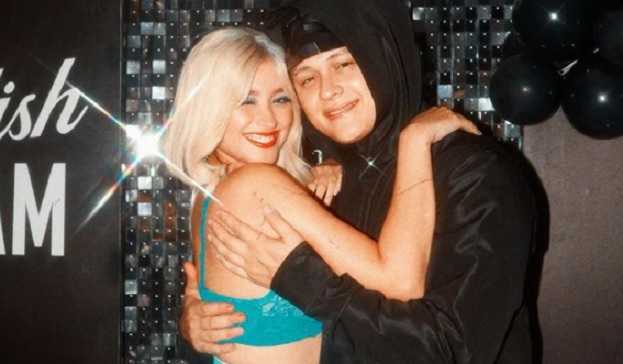 Kapamilya star Liza Soberano shared a glimpse of her ‘Ghoulish & Glam’ Halloween party with her loved ones.

In her latest YouTube vlog, Liza showed to her fans and followers how she and her boyfriend,fellow Kapamilya star Enrique Gil celebrated the Halloween with their loved ones. According to Liza, one of her and family’s favorite holiday is Halloween so they make sure that they were able to celebrate it every year.

Liza assured her supporters that they followed the safety protocols and everyone who attended the party were vaccinated and tested before the party.

During the vlog, Liza also showed some of the preparations as she shared that she was dressed as ‘Cassy’ from the drama series titled, Euphoria.

“Actually this took me about three hours to do. Cause I had to do Rianne’s makeup and my cousin Nico’s makeup in between. So, it took me quite a while but here is the final look…” Liza shared as she showed her stunning look.

Liza also shared some clips taken during the said party as they were seen having fun.