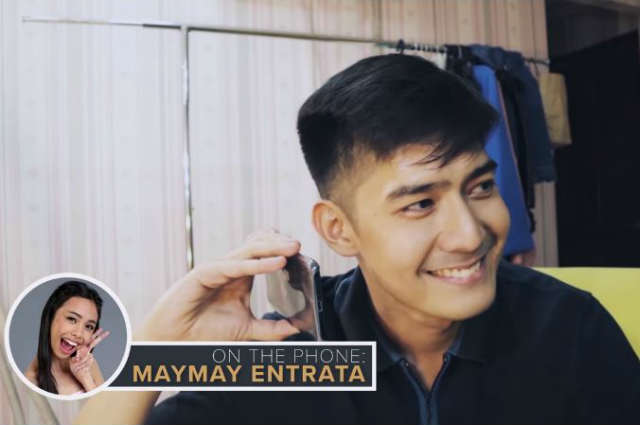 Host Robi Domingo prepared something up his sleeves as he decided to play a prank to host Meai Cantiveros and actress Maymay Entrata.

In his YouTube vlog, Robi showed his phone conversation with Melai and Maymay after he made up stories about a movie ticket he bought for Melai and tried to make Maymay believe that he will be leaving the country and his work to pursue medicine.

While speaking with Melai, Robi told Melai that he bought the wrong ticket for the concert Melai has been wanting to watch.

After convincing Melai to watch the supposed West End show, Robi revealed that he actually got tickets for the ‘Westlife’ concert.