WATCH: Robi Domingo gives a tour inside their house 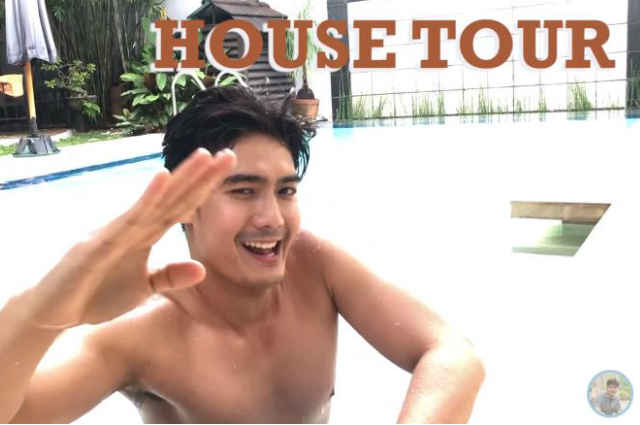 Host Robi Domingo brought his fans and followers inside one of his personal spaces and decided to give a tour inside none other than their family house.

In his YouTube vlog, Robi gave a house tour to his subscribers where he showed different parts of their house including the dining area, his room which he shard with his brother, and their outdoor swimming pool among others.

Robi also showed one of the eye-catchers in the house, a baby grand piano which was given to him by celebrity doctor Vicki Belo as a gift.

The host also showed a usual spot where he and his family hang out, the entertainment area where they watch television, bond, and talk about about almost anything.

One highlight in Robi’s family home is their pool area where he even took a dip in while shooting his video.