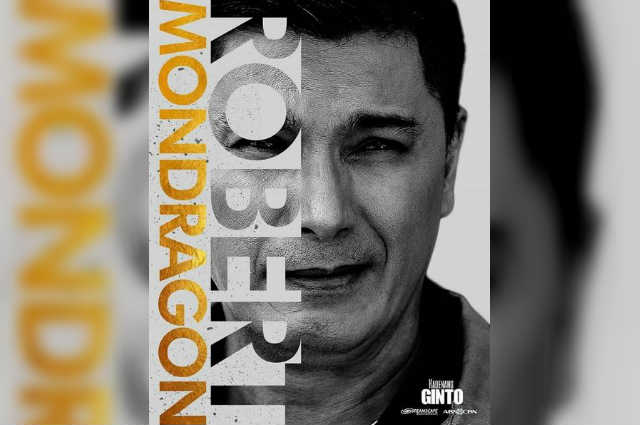 After the successful finale of the Kapamilya prime time series ‘The General’s Daughter,’ Albert Martinez is returning to ‘Kadenang Ginto’ after television viewers believed that his character Robert Mondragon was long dead.

In a recent episode of the series, Albert’s character appeared after it was revealed that he survived the helicopter crash where he was believed to have died.

Richard Yap’s character Leon confirmed that Robert was alive after he spoke to a rescued Chinese survivor and showed him a photo of Robert. The Chinese survivor then said that he and Robert along with others were held captive at sea.

Albert’s return in the Kapamilya series became a trending topic online as fans and television viewers gave their reaction over his character’s reappearance in the show.

One Twitter user wrote: “Robert Mondragon is backkk! Lolo Dad is backkkk! He has no amnesia!

Another netizen wrote: “#KGRobertIsBack the king of the mondragons is back and guess what, he has no amnesia.”