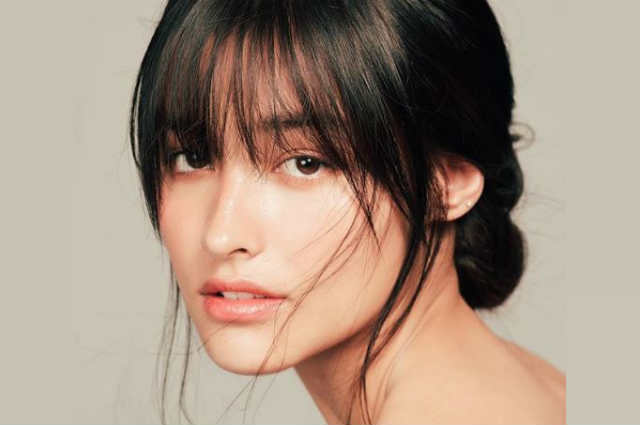 Actress Liza Soberano has always been one of the celebrities with the most beautiful faces which has also made her one of the most admired actresses in her generation, apart from her impressive talent and pleasing personality.

While she had been inactive on social media for quite some time after undergoing her finger surgery, Liza started to give more updates to her fans, including her recent glam photos taken during shoots.

WATCH: Liza Soberano returns to PH after 3 months of stay in the US

In her recent Instagram post, Liza did not only drew attention from her fans but also from other celebrities who were allured by her beauty.

“Wherever life plants you bloom with grace.” 🌸🌷

Liza is set to have a television comeback with Enrique as they will be starring in an upcoming series.

In a video shared by Liza’s talent manager Ogie Diaz on YouTube, the celebrity couple shared details about their upcoming project.

The couple’s last project together was the movie ‘Alone/Together’ directed by Antoinette Jadaone.