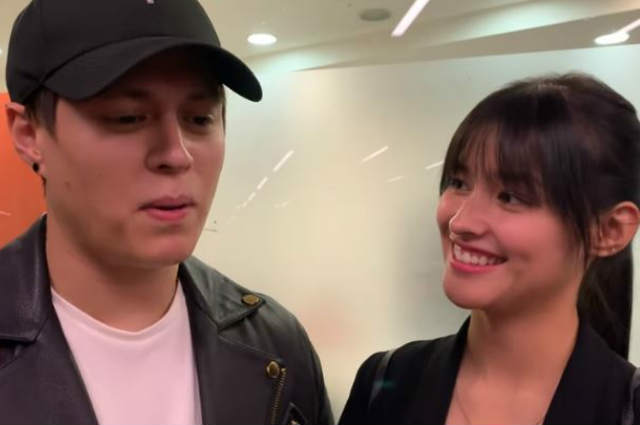 On-screen and real life couple Liza Soberano and Enrique Gil will soon return to television as they have been preparing for their upcoming series which will be aired on ABS-CBN.

In a YouTube vlog shared by Liza’s manager Ogie Diaz, the couple gave some details about their upcoming project which will be under Star Creatives.

“Sa mga fan na naghihintay diyan, alam ko you guys are very disappointed, you guys are sad, but don’t be sad, we are here. We are happy, we are in love and we are thinking about you everyday. Kaya ito na lalabas na kami soon,” Enrique added.

The couple also shared that they will be working on an upcoming movie.