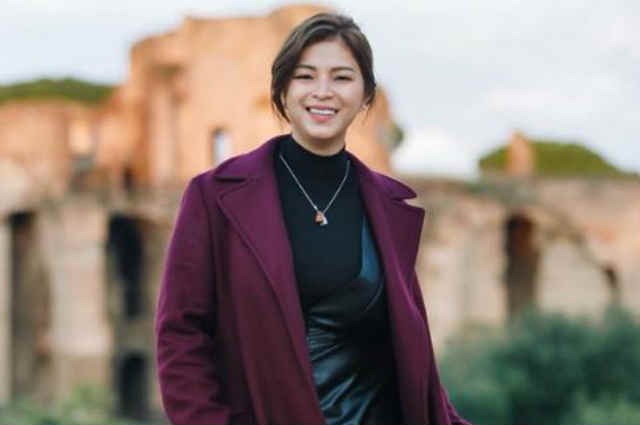 Angel Locsin made a statement relating to ABS-CBN’s franchise woes. Being one of the Darna’s of Philippine TV, Angel again posted a photo of the company on her Instagram account where a popular line of the super hero character was used to caption it.

Angel made another metaphoric statement that says, “Ding! ang bato. #chos #JustLove #NoHate” This may sound like a joke to the many as if she was trying to become Darna and save ABS-CBN from its current dilemma. Nevertheless, it sends a message of how she wants to help the network.

In just a couple of hours, the story already gathered more than 32k likes and lots of reactions from the netizen. The Kapamilya Network is now being involved in its franchise issue with the government.