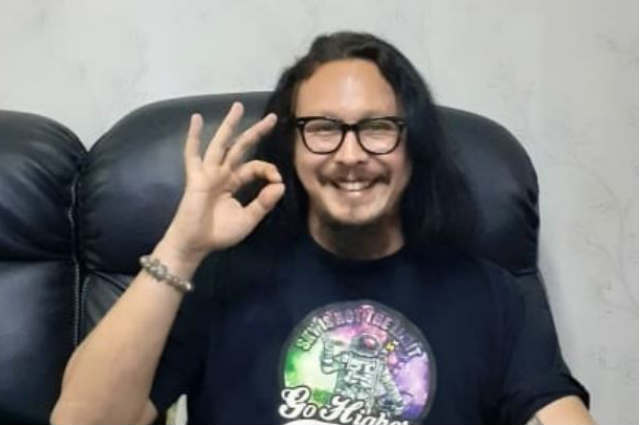 Actor Baron Geisler has denied reports about his alleged return to the rehabilitation center, as well as rumors saying that he will no longer be part of the long time running Kapamilya series ‘FPJ’s Ang Probinsyano’ starring Coco Martin.

In his interview with Push, Baron said that the reports are “not true” and are “fake news” and that he is still part of the television series.

He said when asked about the issue: “Not true! Fake news!

he was named as Royal Datu and Ambassador for Peace and Prosperity and was awarded with a certificate of Royal Appointment and Recognition, a medal, a ring, and a royal ID.