Bea Alonzo pens sweet birthday message to her mom: “You are amazing!” 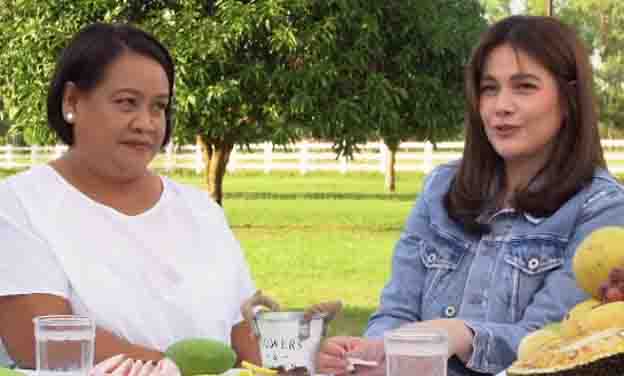 Kapuso star Bea Alonzo penned a short yet heartfelt message to her mother, Mary Anne Ranollo as she celebrated her birthday.

In her Instagram account, Bea posted a photo and a video of her with her mom, Mary Ann. It appeared that the said photo and video was taken during their vacation in Madrid, Spain.

It can be recalled that recently, Bea and her family went to Madrid, Spain as she showed them the apartment that she bought. They also visited some of the tourist destinations in the said country.

Bea expressed her love to her mother as she greeted her on her special day. According to Bea, she also considered her mother as her bestfriend.

“Happy birthday to my bestfriend! You are amazing! I love you Ma!! ❤️” Bea wrote in the caption.

The said social media post of Bea captured the hearts of netizens as it went viral. In the comment section, many celebrity friends and her fans also greeted her mother on her special day.