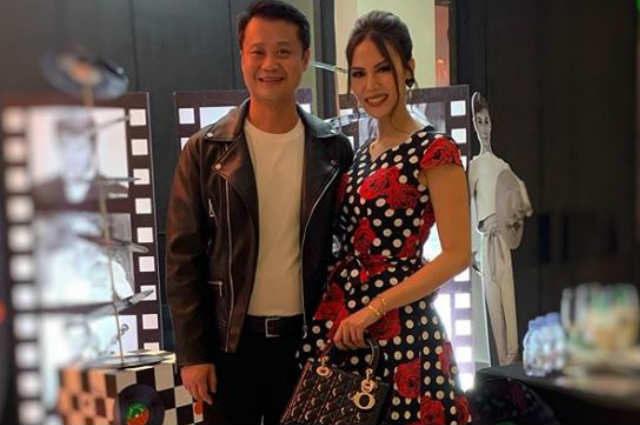 Amid not directly confirming their relationship, actress and former beauty queen Bianca Manalo and Sen. Sherwin Gatchalian received anniversary greetings from their friends after the former shared a sweet holding hand photo of them together on her Instagram account.

In her post, Bianca posted a photo of her where she was wearing a white dress while holding hands with the senator as they walked along a road with greens surrounding them.

Did Bianca Manalo confirm being in a relationship with Sen. Sherwin Gatchalian?

Bianca wrote a seet caption for her post and tagged Sen. Sherwin in the photo, saying: “Imagine being loved the way you love. ♥️”

Imagine being loved the way you love. ♥️

bianca earlier shared photos of her and Sen. Sherwin taken at Sorsogon governor Chiz Escudero’s birthday along with the caption: “This thing called love..”