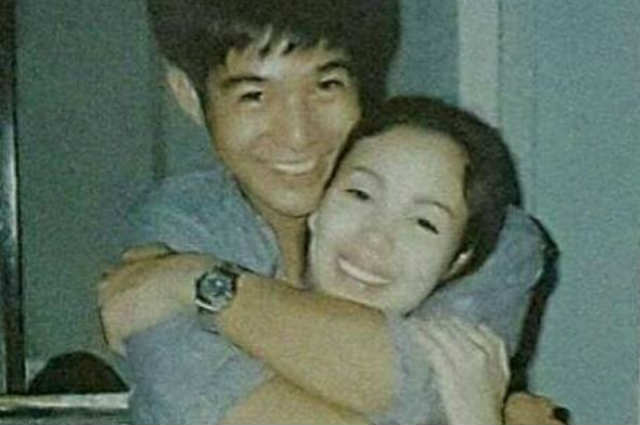 While it has been years since actor Rico Yan passed away, Claudine Barretto never fails to remember her former boyfriend with every special moment in his life including his birthday and death anniversary.

But even during random days, Claudine still dwells on some thoughts about the late actor as a netizen commented in her recent Instagram post and recalled how Rico wanted to have six babies.

LOOK: Did Claudine Barretto post photos with her new baby?

Gretchen Barretto gives all out love and support to Claudine Barretto

Claudine then responded to the netizen and wrote: “ayyyy d ko yata kaya”

Last March 2019, Claudine remembered Rico on his 44th birthday and shared photos of him with the caption: “My luv & my Life.always & forever 💔💔💔💔”

In a separate post, Claudine wrote: “In my heart every single day RY”

It can be remembered that Claudine was dating Rico back in 2002 when the actor was found lifeless inside his hotel room at a resort in Palawan.

Some of Claudine and Rico’s hit projects were the movies “Dahil Mahal Na Mahal Kita” and “Got 2 Believe” and series “Mula Sa Puso” and “Saan Ka Man Naroroon.”