Is this the reaction of Sharon Cuneta on Ronald Carballo’s apology? 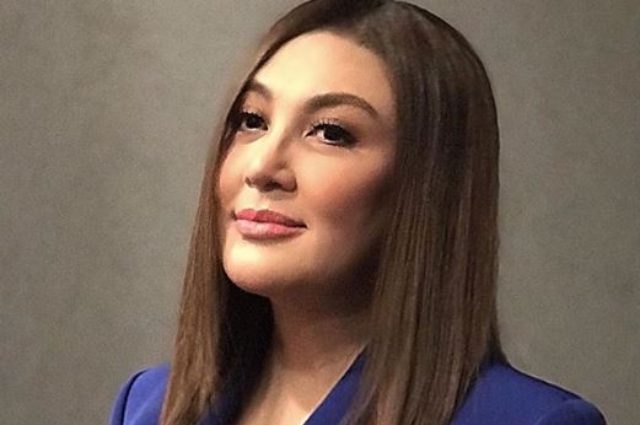 Entertainment columnist Ronald Carballo issued an apology over the things he said about singer actress Sharon Cuneta and her family. Sharon expressed her disappointment over what Carballo said considering they are former friends.

“Now you’ve asked for war. Oh No, Ronald C. Carballo… I will exhaust everything in my power to give you exactly what you deserve… pangalan at reputasyon ko ang matagal mo nang sinisira….” posted Sharon.

Carballo in return apologized and expressed his love and affection to Sharon.

Sharon for her part posted the following:

A post shared by ActorSingerPresenter (@reallysharoncuneta) on Jun 21, 2020 at 10:10pm PDT

A post shared by ActorSingerPresenter (@reallysharoncuneta) on Jun 21, 2020 at 10:12pm PDT