Sharon Cuneta rejects hack claims: “No, your account was not hacked 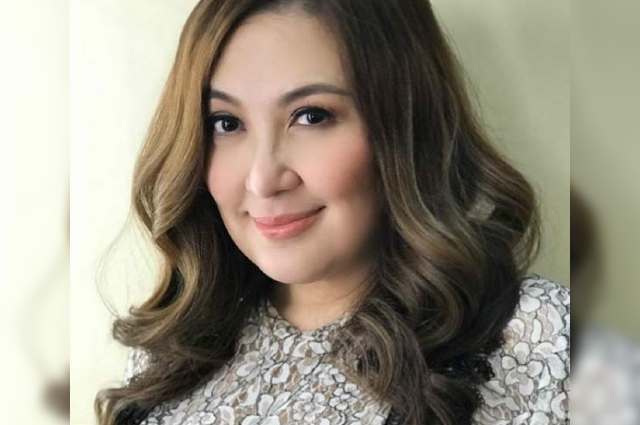 Singer actress Sharon Cuneta rejected claims that the account of Sonny Alcos was hacked. Sharon is tracking down the whereabout of Alcos after the later posted rape threats online against singer Frankie Pangilinan, daughter of Sharon and Senator Francis ‘Kiko’ Pangilinan.

Source close to Alcos said that his account was hacked and that he did not post such remarks.

Sharon obviously is not buying the story as she posted the screenshot of the online threat with the following caption:

A post shared by ActorSingerPresenter (@reallysharoncuneta) on Jun 21, 2020 at 6:41pm PDT