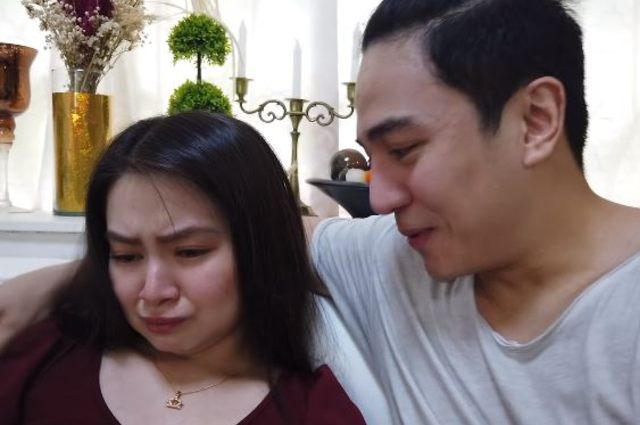 Actress Barbie Forteza got emotional after Jak Roberto played a birthday prank on her. Jak pretended that he forgot Barbie’s birthday – no greetings, no gifts, no nothing. Barbie being a good girlfriend kept quiet and did not utter a word about Jak’s alleged poor memory.

Jak then decided to reveal his prank by giving Barbie a flower bouquet and a special gift. Barbie then broke down to tears thinking really that Jak has forgotten her birthday.

Aside from the flowers and gift, Jak also prepared a cake for his beautiful girlfriend.