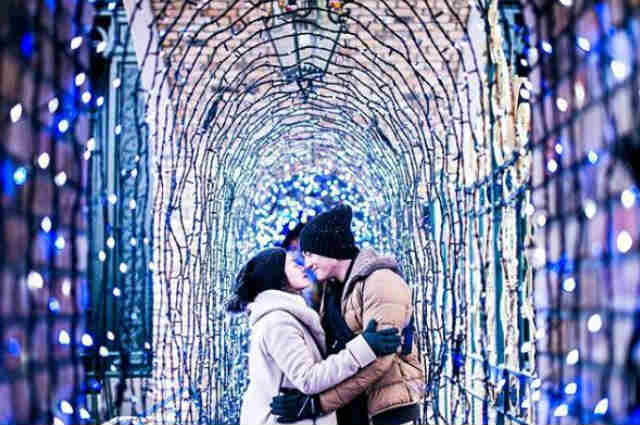 Kapuso stars Barbie Forteza and Jak Roberto took some time off from their showbiz commitments as they spend some sweet bonding moments together during their vacation in Japan.

On their social media accounts, Barbie and Jak have been sharing their lovely photos together as they visited some of the famous spots in the country and went on different food trips while trying out their local food.

The couple also had the chance to enjoy the snow together and were able to take stunning photos they shared on social media.

The Kapuso actor also celebrated his birthday in Japan with his girlfriend as they went out to have dinner in a local restaurant.

Barbie wrote in her post as she gave Jak a kiss on the cheek for his birthday: “Yakiniku Night for ze birthday boy ♥️ (p.s. these are alcohol free Sapporo beers) Cheers! 🍻”

Barbie and Jak became a couple in 2017 when they were doing the Kapuso series ‘Meant to Be.’