James Reid on leaving VIVA: “I like having the freedom right now” 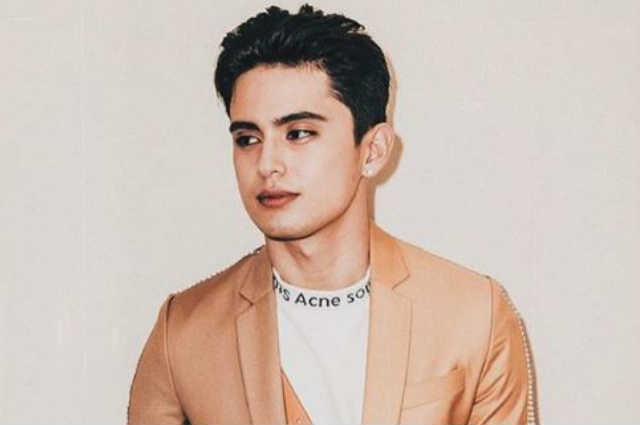 Actor and former ‘Idol Philippines’ judge James Reid said that he has been enjoying his freedom as an independent artist after leaving his talent agency VIVA for over seven years.

In his interview with Push, James clarified that his working relationship with his real life and on-screen partner Nadine Lustre who is still part of the management has not been affected by his exit.

James said: “It hasn’t been affected at all right now. We’re still working together. We’re all on good terms which is great. I just have a bit more freedom now, that’s all.”

When asked about his plans to be handled by another talent manager, James answered: “No. I don’t think so. I like having the freedom right now.”

According to James, he is currently focusing on his own music label but he assured fans that he is still planing to do movie projects.

James shared: “But I’m focusing a lot on my record label right now. I want to give it a chance. I want to see how far I can take my music. And I have big plans for it.”