James Reid says no to being paired with Julia Barretto: “There’s too much noise” 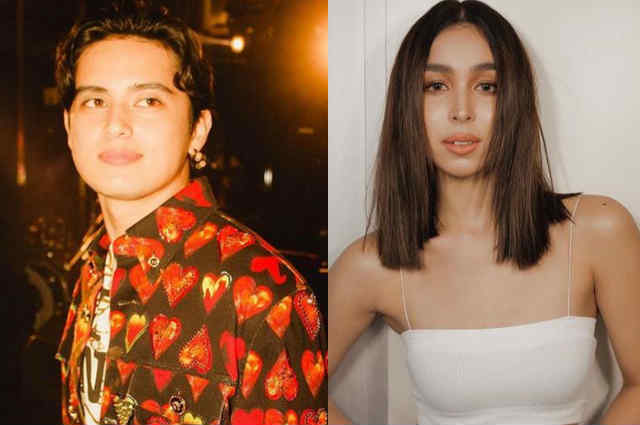 Actor James Reid will soon be seen on television as he is set to star in an upcoming series with a new on-screen partner, Nancy McDonie of the Korean group ‘Momoland’.

In his recent interview in the late night show ‘Tonight With Boy Abunda,’ James took on the ‘Games Reid or Games Over Reid’ where photos of some leading ladies were flashed and James answered whether he would be willing to be paired up with them or not.

Julia Barretto teams up with Tony Labrusca in upcoming series

Some of the actresses whom James agreed to be teamed up with were Yassi Pressman who has been his good friend, Janella Salvador, Liza Soberano, and Kathryn Bernardo.

However, when Julia Barretto’s photo was shown, James answered: “Games Over.”

When asked why, James explained: “Just.. There’s like, too much noise when it comes to fans and stuff. I have no problem with her at all, it’s just, there’s just too much noise. Let’s make life easy.”

It can be remembered that Julia was involved in a controversy after she was tagged in the break up of Gerald Anderson and Bea Alonzo. Prior to the issue, Julia and Gerald worked togther in the movie ‘Between Maybes’.