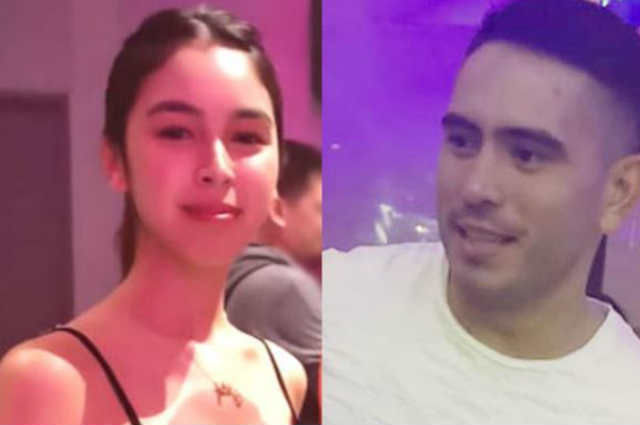 After the controversy that sparked speculations about their rumored romantic involvement, Kapamilya stars Julia Barretto and Gerald Anderson were spotted at a birthday party of Star Magic handler Luz Bagalacsa.

In photos shared on social media, Julia and Gerald who were spotted separately based on the said pictures both attended the party it was not clear if the to had the chance to talk during the event.

WATCH: Julia Barretto and Gerald Anderson take on the ‘Guess the Song’ challenge

It can be remembered that rumors about Julia and Gerald’s rumored involvement sparked after photos of them together at a birthday party earlier this year made rounds online.

More speculations were made after Gerald’s then girlfriend Bea Alonzo shared a cryptic post on Instagram about doing the same mistake twice, ending it with “enough”.

Bea later revealed in an interview that she and Gerald did not have a formal break up and that the actor just started not talking to her.

Gerald and Julia later broke their silence about the controversy as the former clarified that no third party was involved in his break up with Bea while the latter denied her involvement in the issue.