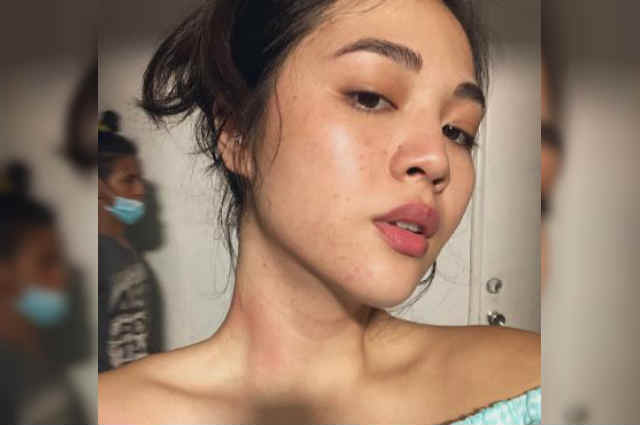 Kapamilya star Janella Salvador has been receiving praises from television viewers and netizes because of her impressive portrayal of her role in the Kapamilya television series ‘The Killer Bride’.

While she wanted to portray her character and do the scenes as realistic as possible, Janella drew concern from her fans after she sustained bruises following an intense scene in the program where she had a rope around her neck.

On Twitter, Janella shared photos of her while showing her bruises but managed to make light of the situation as she wrote in the post’s caption: “The aftermath of tonight’s episode— masyado akong in character, pinasikipan ko pa yung rope 🙅🏻‍♀️”

The actress, amid drawing concern from netizens, also gained praises for her dedication to portray her role effectively.