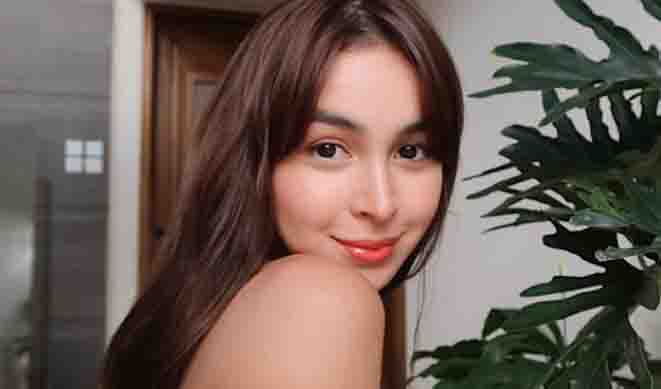 Actress Julia Barretto broke her silence over allegations that she is pregnant with actor Gerald Anderson’s child. Former TV broadcaster Jay Sonza claimed that Julia is pregnant and the father is Gerald. On his Facebook page, Jay posted the following:

MArjorie Barretto, mother of Julia denied such allegations. Some netizens also casted doubts on the said news and Julia herself denied such development.

On her Instagram account, Julia posted a photo showing her toned abs with the following caption: “FAKE NEWS”