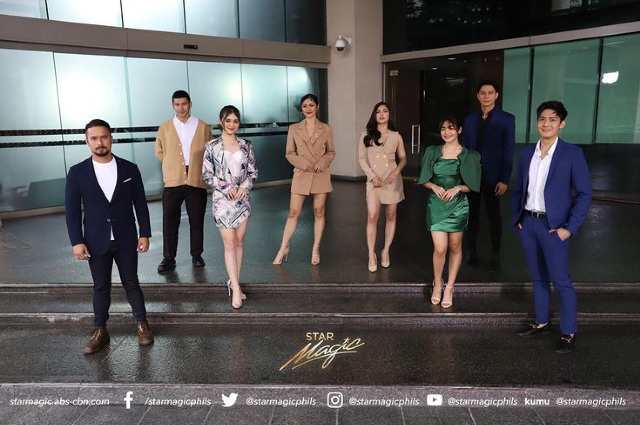 Eight kapamilya stars achieved another milestone on their careers as they renewed their management contracts with ABS-CBN’s talent management, Star Magic.