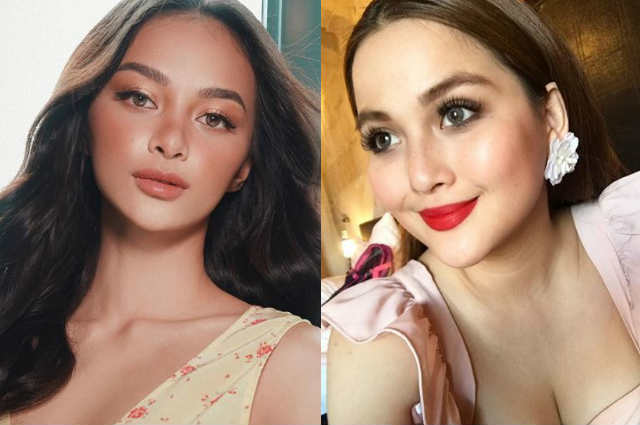 Following their confirmation of the ‘spitting’ controversy on the set of Kapamilya television series ‘Los Bastardos,’ former beauty queens Kylie Verzosa and Maxine Medina clarified that all is well between them.

However, in a report by Inquirer.net, Kylie admitted that Maxine’s cousin Dianne Medina who posted a blind item about the spitting issue on Facebook was the one who hurt her feelings and not her co-star.

WATCH: Kylie Verzosa and Maxine Medina spotted having fun together amid rift rumors

When asked if Dianne reached out to her, Kylie answered: “Hindi niya po ako kinakausap.”