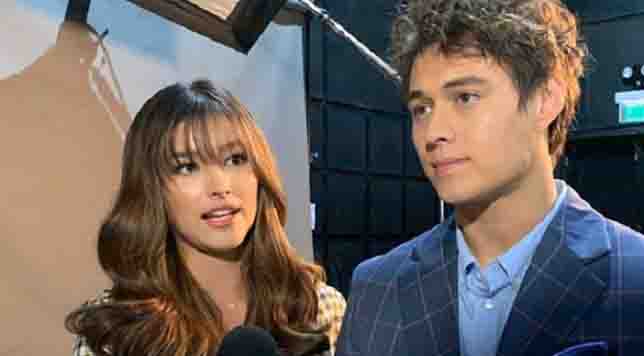 Aside from having a new teleserye, both Liza Soberano and Enrique Gil are sporting new looks in preparation for “Make It With You.” Fans and follower of LizQuen were a bit surprise by their new looks but said that it fits them and they both look great.

How do the two reacted with their new looks?

“With the new look for the teleserye, I’m really happy about it because it’s different but in a way, it kind of remind me of Agnes but not super because of the blonde hair and everything,” Liza said.