LOOK: Sneak peek at Aga Muhlach’s character in ‘Miracle in Cell no. 7’ 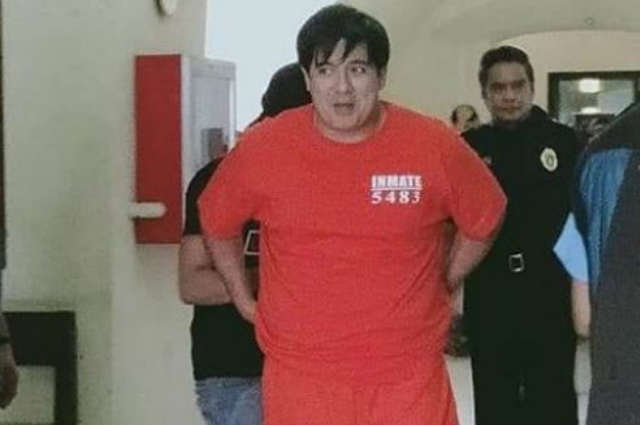 Actor Aga Muhlach is set to return on the big screen as he will be starring in the remake of the Korean hit movie ‘Miracle in Cell no. 7’ where he will be playing the lead role together with Xia Vigor and Bela Padilla.

In photos shared on social media, netizens got the chance to have a behind-the-scene look at Aga’s character as he started shooting some of the scenes for the film.

Xia Vigor to play young Bela Padilla in ‘Miracle in Cell no. 7’

Nadine Lustre on dropping ‘Miracle in Cell no. 7’: “I really felt that I needed a break”

In the photos, Aga was spotted wearing a prisoner’s uniform as most of the scenes from the movie will be shot inside the jail.

The original Korean movie tells the story of a mentally challenged man who was raising his daughter amid his condition. He was later wrongfully imprisoned for murder and builds friendships with the other prisoners in his cell. He and his prisoner friends will later orchestrate a plan to help him see his daughter again by smuggling her into the prison.

The Filipino remake of ‘Miracle in Cell no. 7’ is an official entry in this year’s Metro Manila Film Festival (MMFF).