Maine Mendoza and Ruru Madrid to star in Magpakailanman 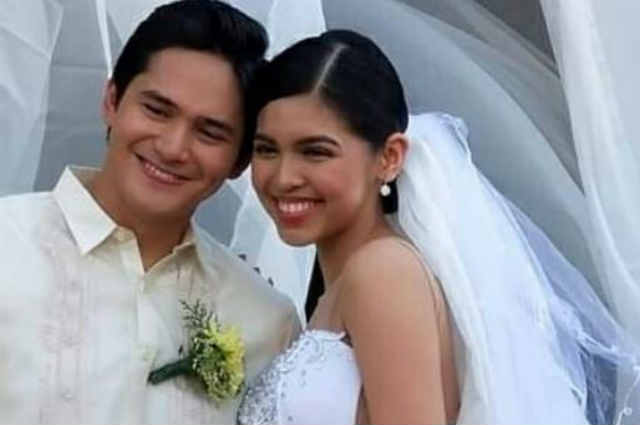 Eat Bulaga’s Dubsmash Queen is set to star in Magpakailanman alongside Ruru Madrid.

According to an Instagram post by @menggalurks, the two were spotted shooting for the Drama Anthology episode in Lake Shore Park in Angono, Rizal, yesterday.

According to PhilStar.com, this is the first time that Mendoza is going to star in the show hosted by Mel Tiangco since her entry to showbiz 5 years ago.

In an interview with PhilStar, Maine said that she is not used to drama, thus she refused previous offers to star in the Drama Anthology.

Maine first came to fame as Yaya Dub, the other half od AlDub in Eat Bulaga’s, Kalyeserye in 2015.