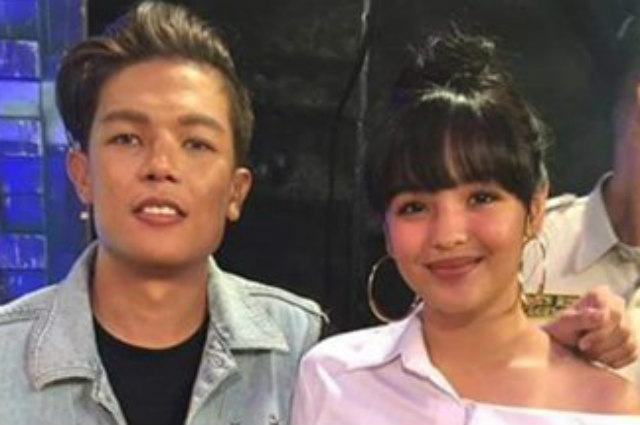 Marlou Arizala also known as Xander Ford had the chance to meet ‘Kadenang Ginto’ star Andrea Brillantes who plays the role of Marga.

In a screenshot shared by Marlou’s management on Facebook, he was spotted having his photo taken with Andrea and expressed his admiration to the young actress in the post’s caption.

Marlou Arizala bids goodbye to Xander Ford; gets suspended due to ‘unprofessionalism’

Marlou gained popularity after his physical transformation was featured in the Kapamilya magazine show ‘Rated K’.