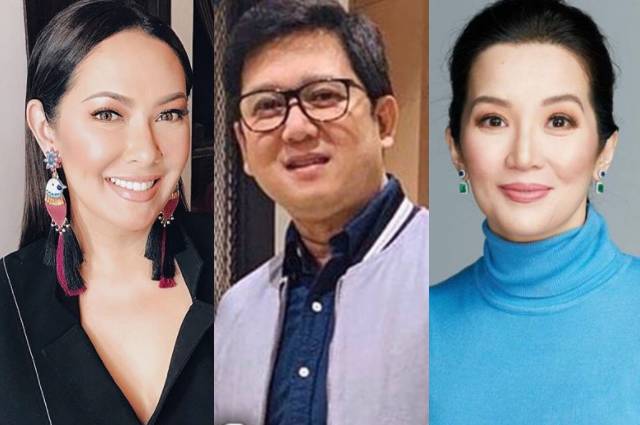 In an online Interview for the new ABS-CBN show titled “The house Arrest of US”, the casts were asked “kung papipiliin kayo ng isang bansa saan niyo gustong ma house arrest and sino yung isang taong gusto niyong isasama?” During Herbert’s turn, all the participants teased him and Ruffa as they turned off their cameras leaving them to have their ‘moment’.