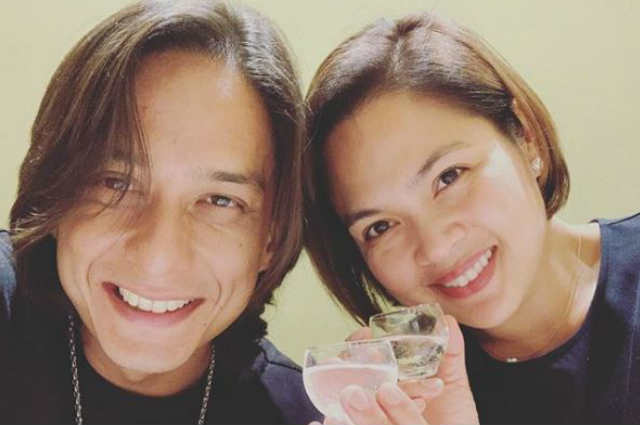 Host Ryan Agoncillo expressed his proud husband moment on his Instagram account as he showed off his wife Judy Ann Santos who has been hands-on in her food business ‘Angrydobo’ which now has a second branch.

In his Instagram post, Ryan shared photos of Judy Ann together with some of their staff while they were preparing food at the kitchen and expressed his admiration for his dedicated wife.

Apart from taking care of her food business, Judy ann is aso back on television as she stars in the Kapamilya television series ‘Starla’. Ryan, meanwhile, is one of the hosts of the Kapuso noon time show ‘Eat Bulaga’.

The couple who have been married for more than 10 years now have three kids named Yohan, Lucho, and Luna.