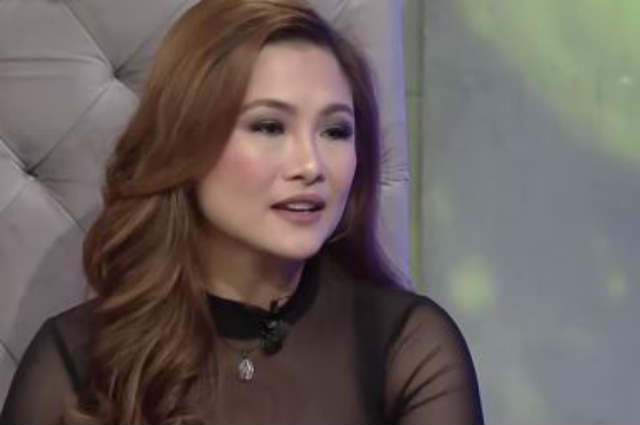 Singer, Sheryn Regis recalled her battle with cancer. She narrated in an interview with Boy Abunda in Tonight with Boy Abunda, about how she had fought thyroid cancer that was diagnosed in 2016.

She said that she lost the supposed line-up projects offered to her when she was about to have a comeback. There was even a possibility that she might completely lose her voice, but, she was most concern about her life. She underwent an operation.

She even mentioned what the doctor did while having the surgery:

She was advised not to sing for 6 months but, through faith, she sang a song for her devotion to Sto. Nino. She even declared that she is cancer-free.

Sheryn Regis started her showbiz career as a singer when she won as 2ND place during the “Star in a Million” singing contest where Erik Santos emerged as the champion. Nevertheless, her songs topped music charts such as “Kailan Kaya”. She is a licensed professional teacher by profession.