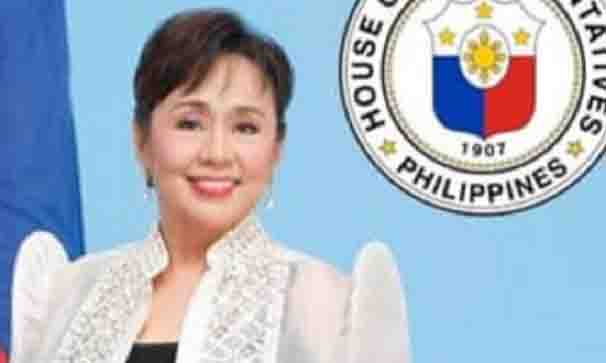 Former actress and Batangas 6th district Rep. Vilma Santos-Recto said she was surprised to learn about the 70-11 vote result that effectively shut down ABS-CBN’s hope for a new franchise. House legislative franchises committee decided not to grant ABS-CBN’s appeal to continue its operation.

In an interview with ABS-CBN’s TeleRadyo. Santos admitted that she was shocked by the voting result.

Santos was one of the 11 who voted for the granting of franchise to ABS-CBN.

We thank those who voted or expressed support for #ABSCBNfranchise application.

Some on this list are not members of the House committee on legislative franchises, & therefore cannot vote. We thank them just the same for expressing their support.