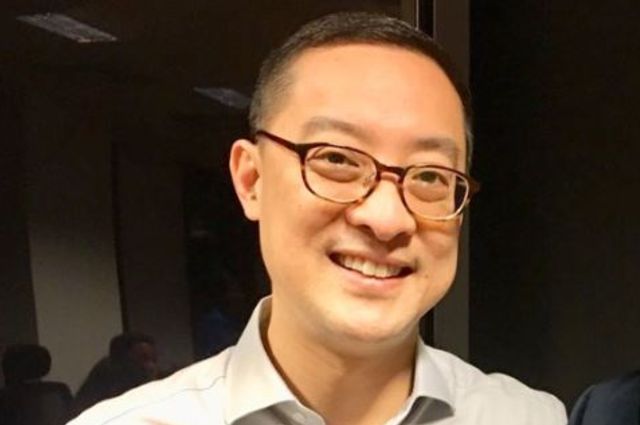 ABS-CBN President and CEO Carlo Katigbak issued a statement after the House Committee on Legislative Franchises denied the application of ABS-CBN for a new franchise to operate. Katigbak in a video appeared very calm and poised while thanking ABS-CBN supporters.

Here are some of the reactions of netizens:

– “So much respect for this man! Napaka-stressful ng trabaho and yet, here he is: classy, kalmado, at malakas! ABS-CBN is like a phoenix. You’ll be back soon—stronger!!!”

– “He looks like an upstanding man and leader. It’s sad that he had to bear the brunt of the mistakes of his predecessors”

– “Grabe kalmado parin siya. Hayyy how to have patience like you, Sir Carlo Katigbak?”