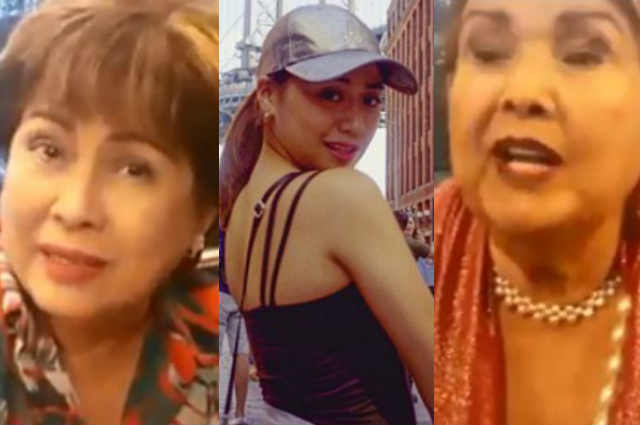 Singer Morissette Amon has been gaining attention online after an alleged walk out incident during one of her performances, leaving Annabelle Rama at Daisy Romualdez fuming as they were part of the audience of the said show.

In videos shared on Facebook, one of the clips shows the host apologizing to the audience as Morrissette Amon was not able to perform. Morissette was later spotted hurriedly exiting the location.

Morissette Amon’s dad denies hurting daughter: “I have never, ever hit my daughter”

In another clip, Annabelle and Daisy while speaking with some members of the press expressed their dismay over Morissette.

Morissette is yet to react over the supposed walk out incident.